Franklins locate and select four links of hip hop every Friday. I have designed and then built the website in HTML/CSS/JS and have created a newsletter and email campaign to reach the followers. I've created the concept, branding, logo and am also the writer; I've built and done everything for the project.

Like most people, I visit my "Discover Weekly", "Release Radar" and "Recommended for you" in Spotify. I end up collecting a song or two each week. Most of it I don't like, or it's old. With Franklins, I hope to bring some other songs, that might go by unnoticed by some people, to the spotlight. Note that not everything will be unknown - but some. It's an attempt to curate a list of a more personal touch of music, like a sub genre in itself, by being selected by taste.

Franklins locates and selects four links of hip hop every Friday. There's a lot of hip hop being published every day. Franklins attempts to collect the four tracks of highest quality every week. Through a lot of browsing, searching and filtering, Franklins will locate new music for you. The purpose for the site is that it could be useful for people who don't have the time to browse all that but still get the four best links every Friday. The name 'Franklins' refers to the $100 bill with Benjamin Franklins face. 'Franklins', and even more so, 'Benjamins', is a common lingo in hip hop to refer to money. Well, time is money, and Franklins is here to save you time by locating the best of hip hop.

How it looked when launched in 2017

I'm driving traffic to get visitors to sign up to the newsletter. Each Friday (the official day for new music), I'll collect new tracks, write a summary and a story based on a theme I conjure, and release to the subscriber list.

I built the website based on the framework Foundation in HTML5/CSS3 and JavaScript. I used MailerLite to collect and design the newsletters.

One of over 60+ newsletters 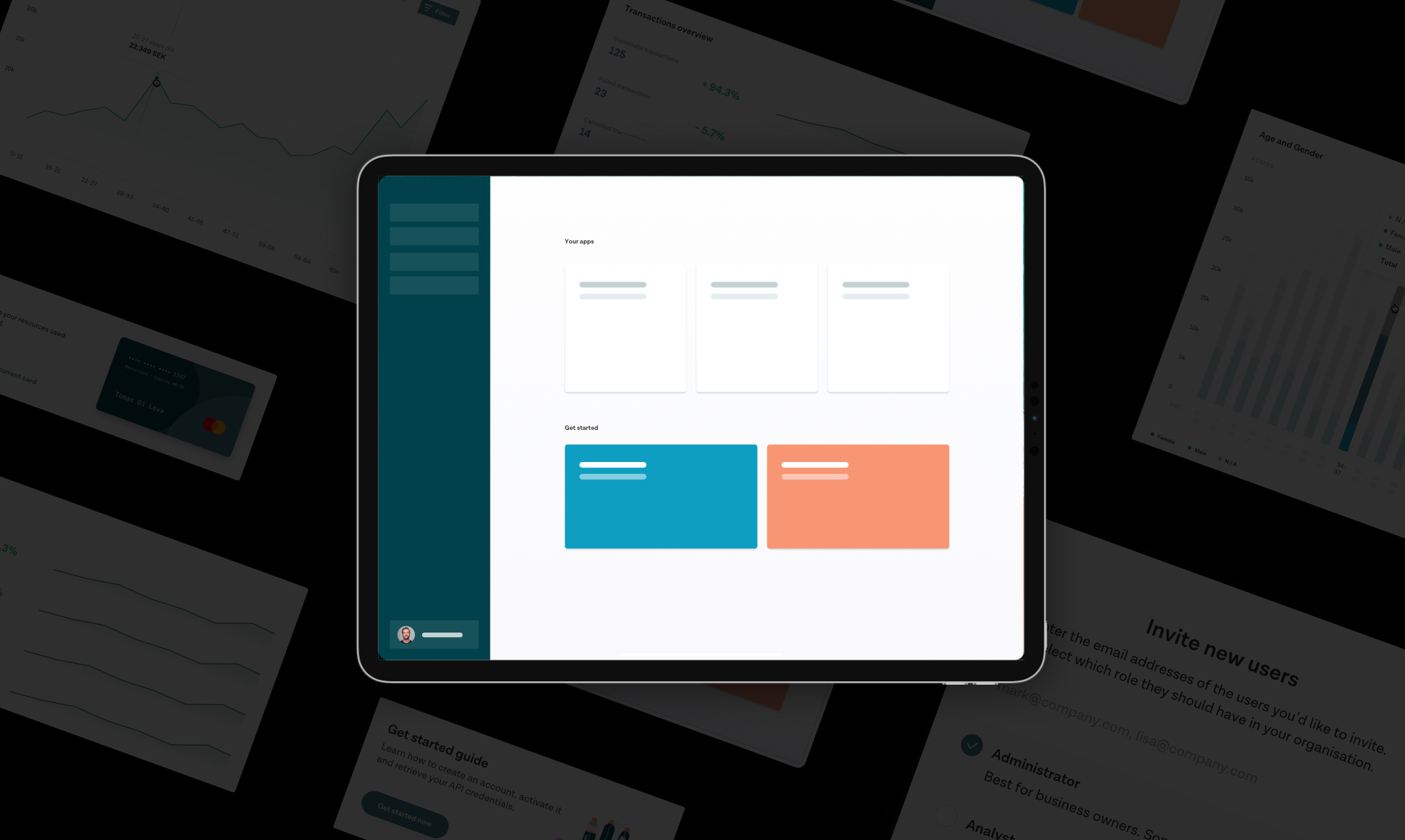 Shaping the new landscape for fintech

I designed, planned and was part of building the console for Tink: a place to build the next big thing in fintech. 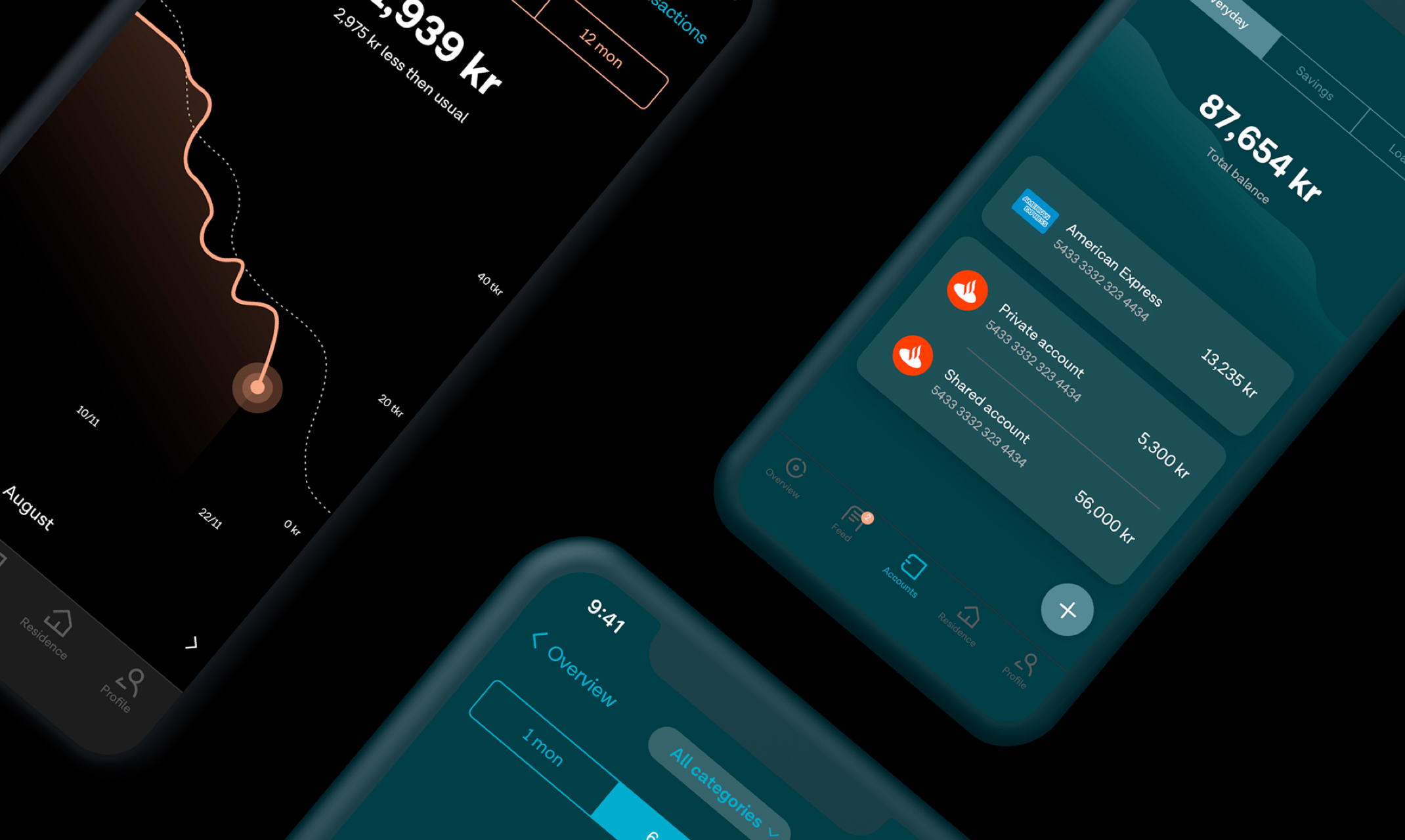 I designed the dark mode for the personal finance management app, Tink, and explain the benefits of a dark mode. 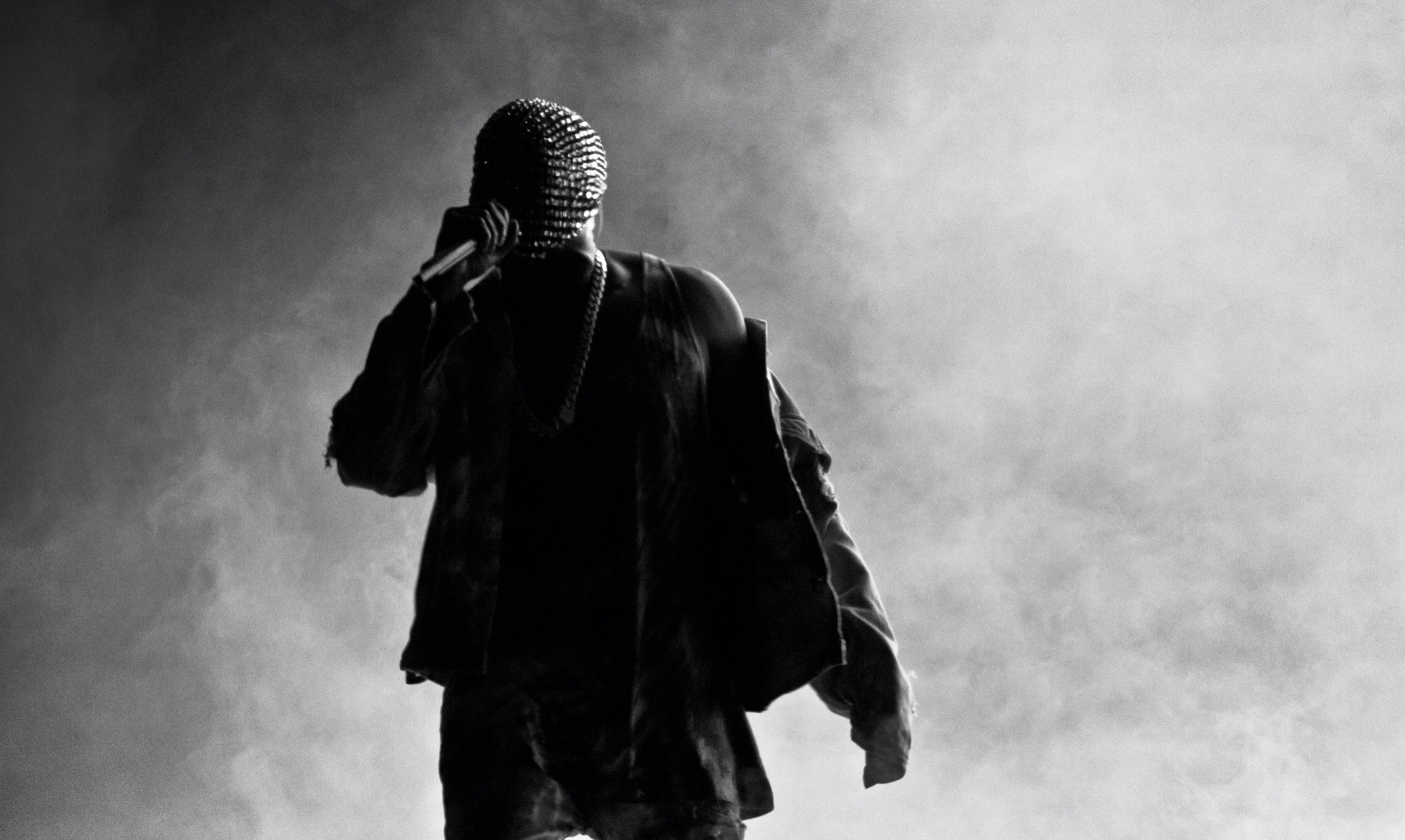 A blog, newsletter and home for hip hop

Running and creating a newsletter and delivering something to the readers week in, week out takes some time and effort. And insights. 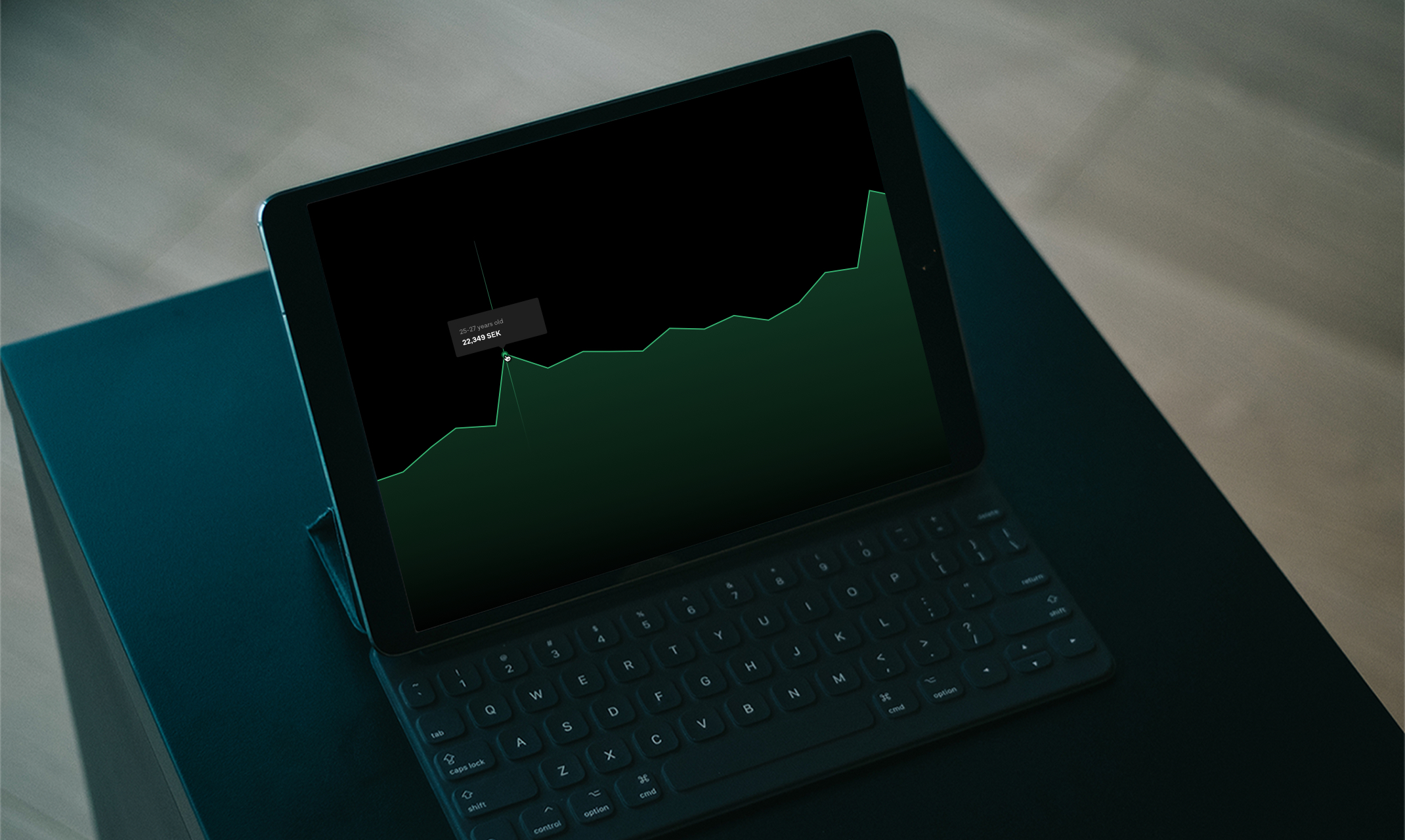 Building an analytics tool from scratch

We needed an analytics tool so that our customers could see their usage. Here's my breakdown of how it got built. 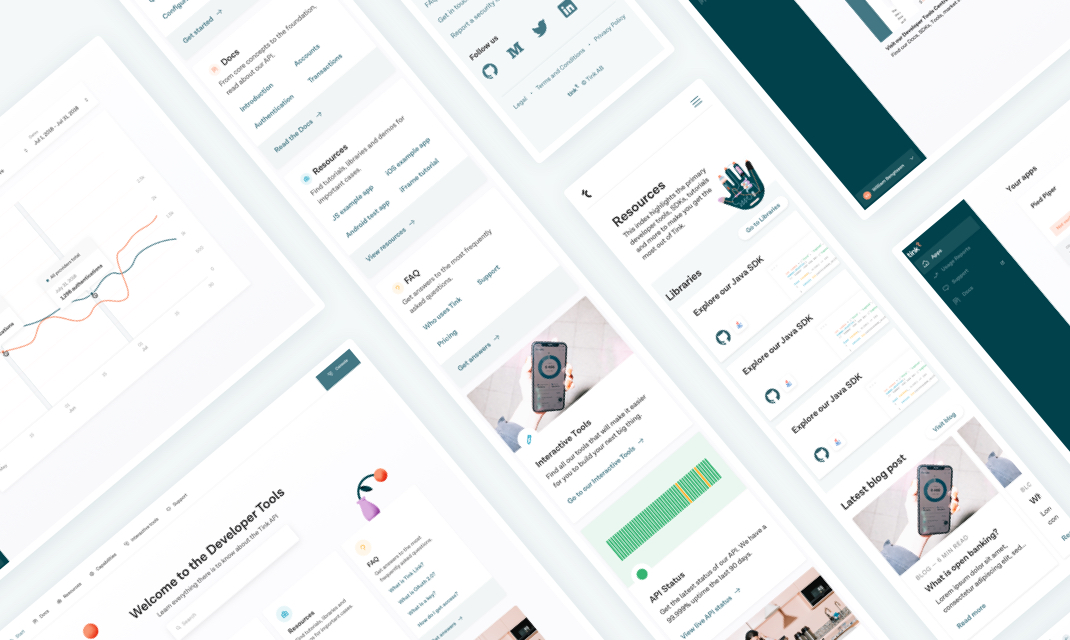 Summary of what I've done at Tink

I've built dashboard, mobile apps and interfaces and designed a product foundation for the company who went from small to being worth 4B SEK. 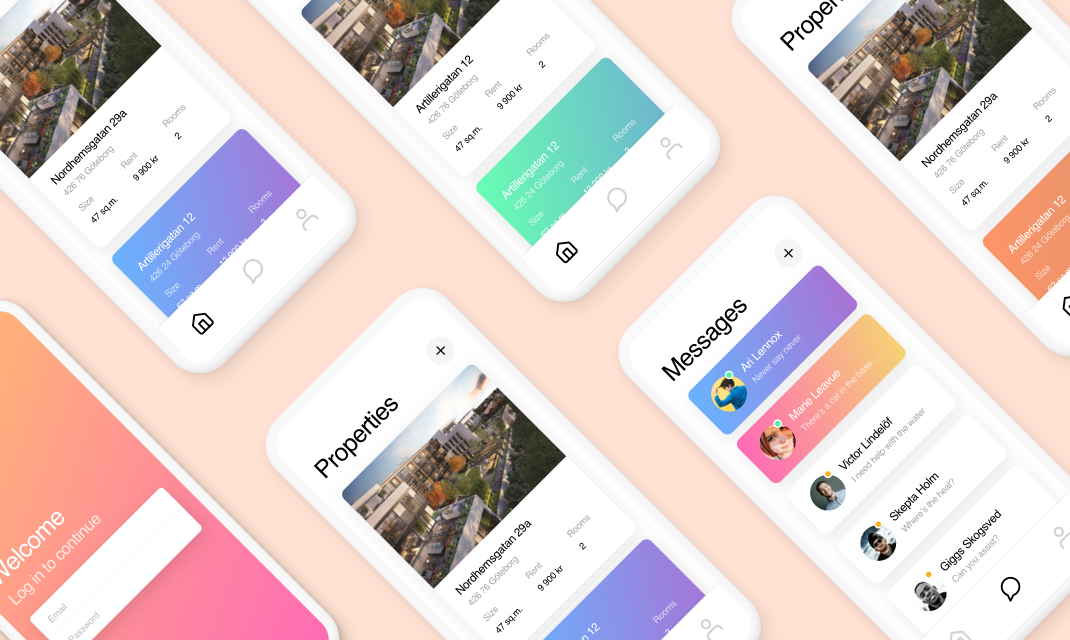 3+ years at a product company in London

Difficult to summarize 3 years as a lone designer at a product company in London, but we built a lot, and it turned out great.

Don't hesitate to reach out. Send me an email to speak to me directly, or continue exploring my projects through my social channels below. 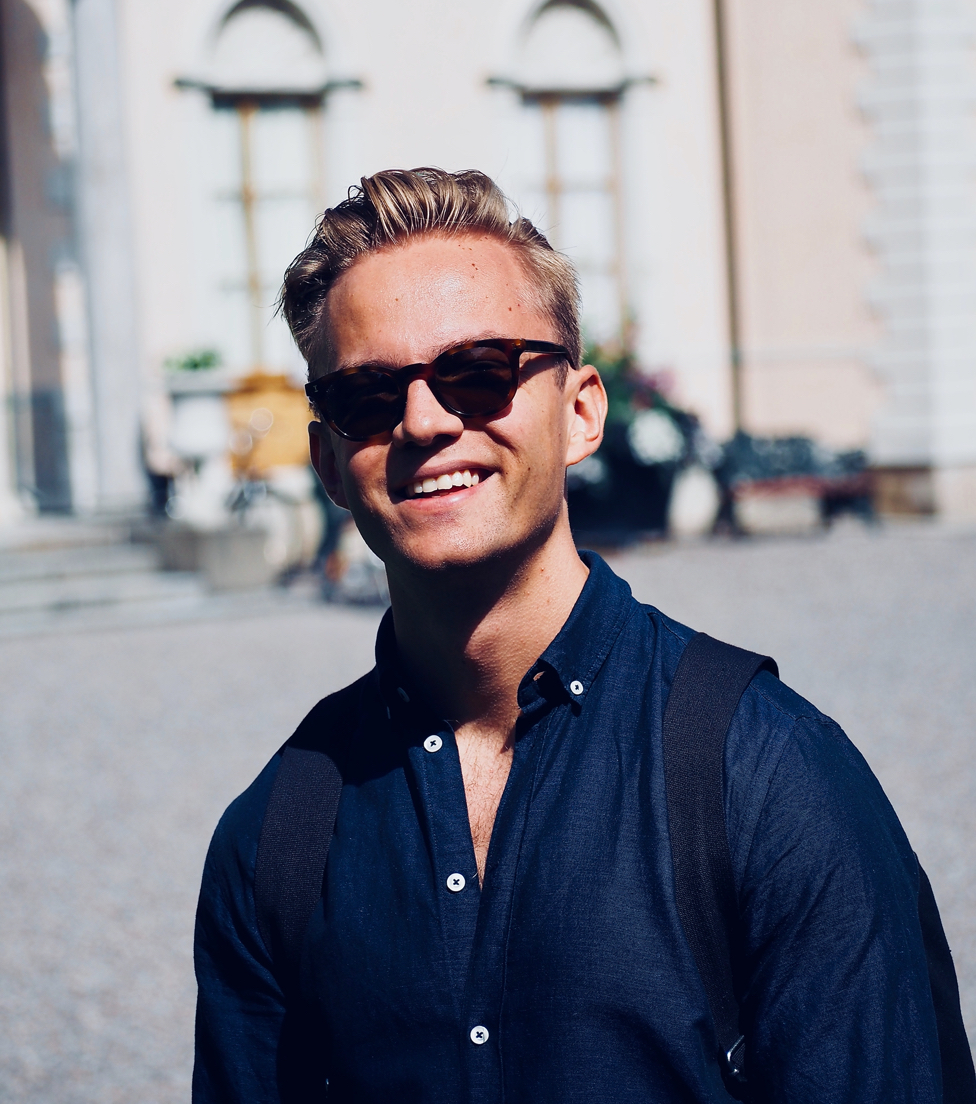